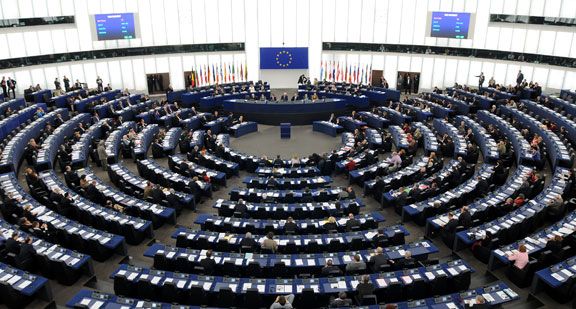 AIDUCE has written to all 766 MEPs to warn them that the proposal to classify electronic cigarettes as medicines will effectively eliminate from the market the major part of what makes them attractive to smokers.

As a result, hundreds of thousands of European vapers would return to tobacco and tens of millions of smokers would be discouraged from discovering in the electronic cigarette an alternative that, according to the French Office against Tobacco Addiction (OFT), is far less dangerous.

AIDUCE informed the MEPs that its petition in defence of the electronic cigarette as a consumer product has collected more than 33,000 signatures from French speakers.

The Association reminded MEPs that medical classification of electronic cigarettes would be illegal, as pointed out by the Parliament’s own JURI Committee and by many legal experts such as Sir Francis Jacobs QC, the former Advocate General at the Court of Justice of the EU.

Should this proposal be approved by the full Parliament and by the EU Council, the ensuing legislation would be therefore both liberticidal and contrary to the interest of public health. It would be challenged by AIDUCE in national and European Courts.

An updated version of the report previously sent to ENVI committee members accompanied the letter.

This website uses cookies to improve your experience while you navigate through the website. Out of these, the cookies that are categorized as necessary are stored on your browser as they are essential for the working of basic functionalities of the website. We also use third-party cookies that help us analyze and understand how you use this website. These cookies will be stored in your browser only with your consent. You also have the option to opt-out of these cookies. But opting out of some of these cookies may affect your browsing experience.
Nécessaire Toujours activé

Any cookies that may not be particularly necessary for the website to function and is used specifically to collect user personal data via analytics, ads, other embedded contents are termed as non-necessary cookies. It is mandatory to procure user consent prior to running these cookies on your website.